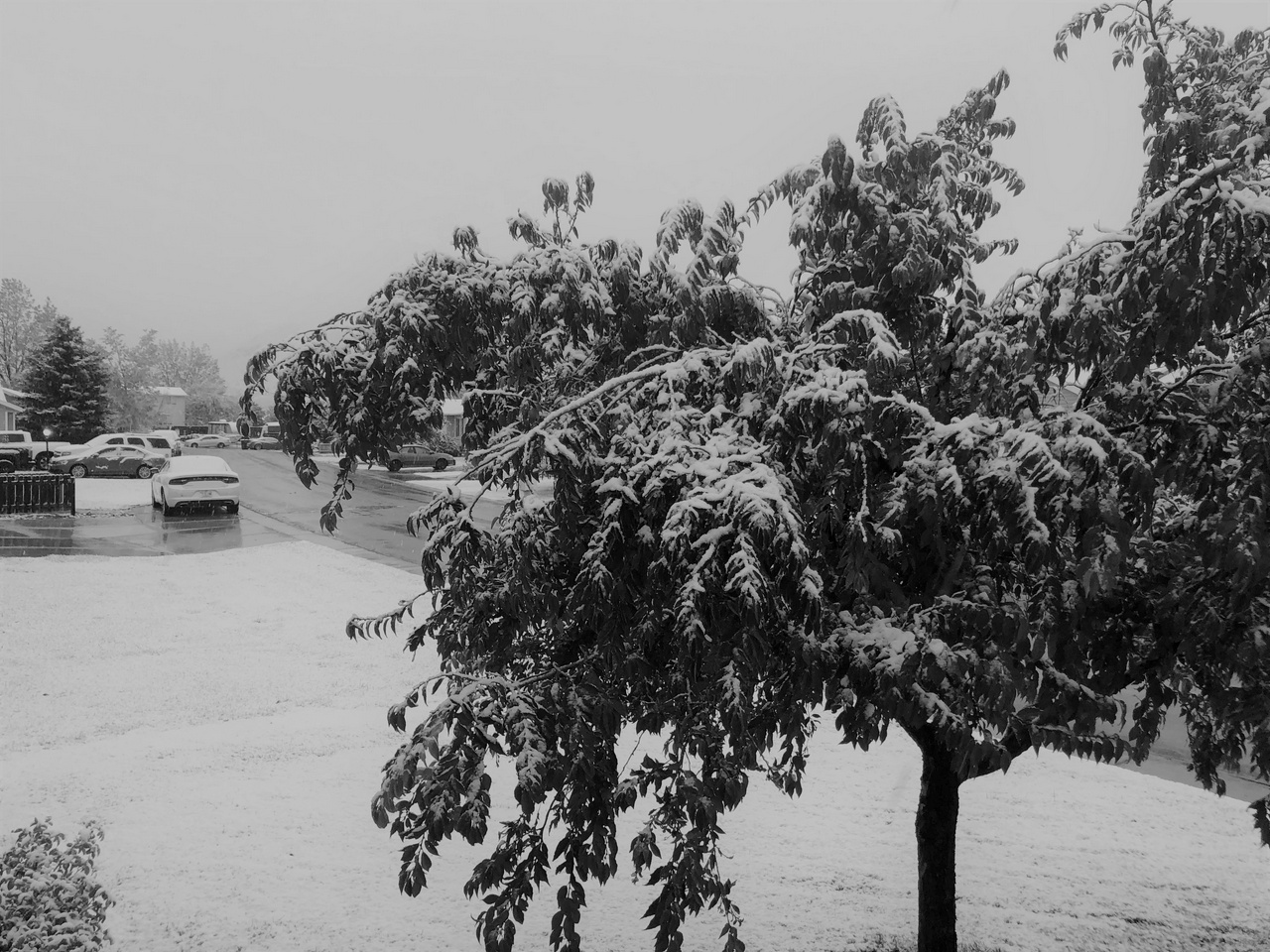 The forecast predicted it wouldn't happen until tomorrow, but today we are getting our first real rain and snow of the season here in northern Utah. It's been unusually warm up until now – we haven't even had a hard overnight freeze yet and I remember that happening as early as September in past years.

I'm concerned about the changing climate in this area and in the western United States, in general. It's going to take years of consistent precipitation to even make a dent in the severe drought being experienced in most areas. Many people are relocating here from other parts of the country, increasing the demand on water. And here in Utah, we sure love our lush, green lawns. As an Arizona native, I've never understood this. I like a good lawn as much as the next person, but we live in an arid climate where water is only becoming more scarce.

It's time to replace front lawns with xeriscapes – more natural-looking landscapes native plants and trees that thrive on much less water. This should become the norm sooner than later, but I have a feeling a number of people are going to wait to be forced to do it, then complain they are being forced. But what else can we do?

The Great Salt Lake is drying up. That means less lake effect snow in the mountains, therefore less snow pack, therefore less water during the warm months of the year. This is not a trivial problem and we can't keep kicking the can down the road.

Today, I'm thankful for the rain and snow. And I pray for more.